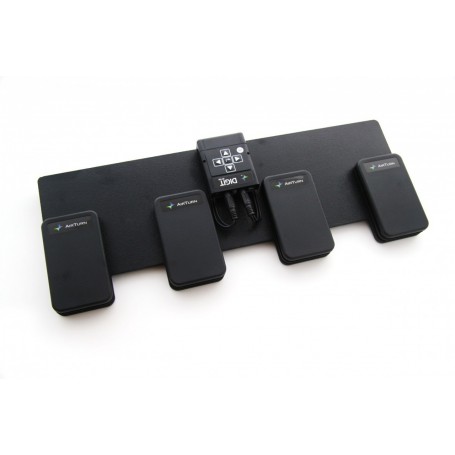 Do More With Four.

Do More With Four.

The transceiver features an internal lithium battery that can be used for up to 100 hours on standby. It connects wirelessly to your tablet or MAC/PC computer via Bluetooth and may be easily. The ATFS-2 black pedals are constructed of nearly indestructible polycarbonate plastic and feature a proprietary "mechanism-free" switch system for perfectly silent operation.

The transceiver may also be removed and used as a hand-held remote.

Many apps now support the QUAD! Check them out here.

For wireless control of your guitar/bass/amp effects, check out JamUp Pro XT from Positive Grid:

Here is an example of some of the multi-pedal functions that can be customized from OnSong for iOS:

*Click here for a list of apps that are compatible with the 4 Pedal AirTurn BT-105 DIGIT. The 4 pedal AirTurn QUAD can also be configured to work with most Mac and PC programs that can accept Page Down/Page Up and directional arrow keyboard commands. 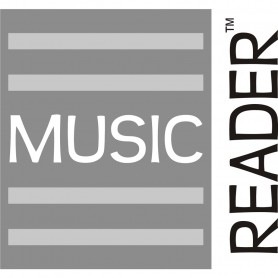 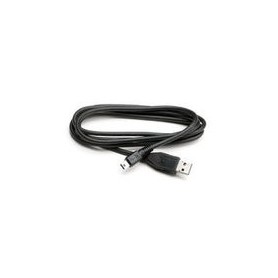 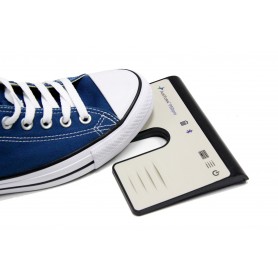 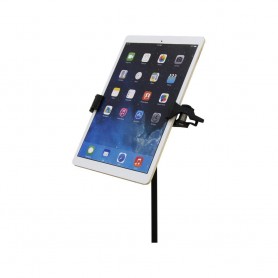 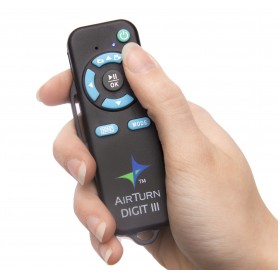